Skip to content
Home > Practice Areas > Child Custody Attorney > Are There Geographic Restrictions That Limit A Parent’s Right To Decide Where A Child Lives? 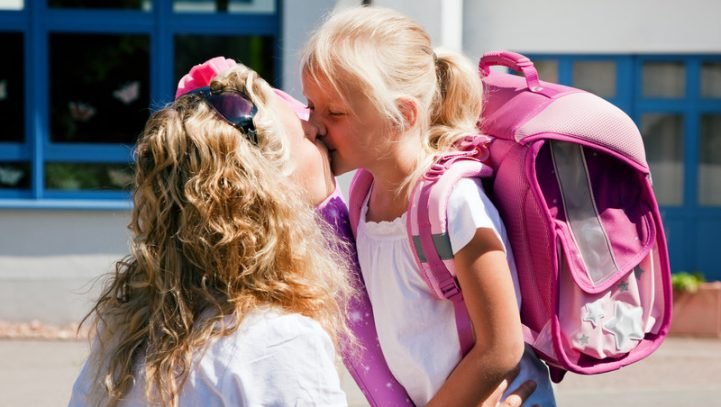 Texas court orders involving children commonly impose geographic restrictions on where the children may reside. A Case involving children is a Suit Affecting the Parent-Child Relationship (SAPCR). A SAPCR order will usually allow one parent to designate the children’s primary residence within a defined geographic area. Often that area is the county in which the case is decided. Sometimes the designated area will include contiguous or bordering counties. It can be smaller, a school district, or specific ZIP codes(s).

Are there restrictions when the custodial parent wants to move?

Can a geographic restriction be modified or imposed?

The restriction can be modified or imposed, however, family law is never simple. Neither is this issue. Even without a residency restriction, or if it is automatically lifted because the other parent resides outside the restricted area, a judge may still impose a new or different one.

Imposing a restriction and lifting one involve similar issues. The first thing a judge will look at is the involvement of the parent with visitation. If a parent wants to move, and if the other usually sees the children a few times a year, a judge may decide that visitation a few times a year can take place anywhere.

There is no formula or calculation that can be made to predict whether the move will be permitted. The judge considers all relevant factors and then decides. In large urban areas like Houston, Dallas, Austin or San Antonio, it is hard to argue that the move is necessary for employment. Most types of jobs are available in those areas. Occasionally, a move will result in a substantial pay raise. The judge’s decision must be based on the child’s best interest. Even though a substantial raise might benefit the child, the other parent’s involvement is usually a bigger factor.

Geographical restrictions are intended to benefit the child.

Geographic restrictions are taken seriously by Texas courts. If a parent has primary custody of a child and is subject to a geographical restriction, the parent should be careful about whom they get involved with. It can be heart wrenching for a parent to be denied the right to move the child to the place where employment has transferred a new spouse. Judges will sometimes refuse to lift the restriction after the new spouse has already moved, which puts the custodial parent in the position of having to choose between staying with the child or leaving the child with the other parent and going to live with the new spouse.

Residency restrictions are not as simple as they seem. They should ensure that each parent has the opportunity for frequent contact with the children. A judge must do what is in the child’s best interest, not the parent’s. The law cannot make a parent spend time with children, but it can set up circumstances that try to make it convenient.

A side effect of being permitted to move is often a reduction in child support. Where a judge permits the move, it is not unusual for the child support to be reduced because of increased transportation costs.

© Copyright 2015, Brian J. McNamara. May be reproduced with credit to the author