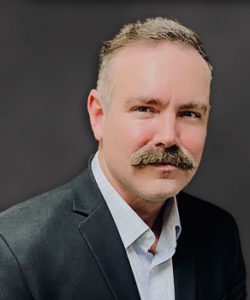 Associate Attorney, Aaron Wallace graduated with high honors from South Texas College of Law Houston. He became an attorney while serving in the public sector as a captain for the Houston Fire Department. While in law school, Aaron received multiple awards for being the top performer in several of his courses and was on the dean’s list throughout his entire law school career. He also served as a senior editor on the South Texas Law Review and clerked in the Appellate Division of the US Attorney’s Office for the Southern District of Texas. Before graduating, Aaron performed extensive research on the constitutionality of public pension reform. His work was selected for publication in the South Texas Law Review.

Aaron’s reputation for hard work and strong performance continues to show itself in his work as a family law attorney. He has handled many cases involving a wide range of family law issues since starting his own private practice in 2020.