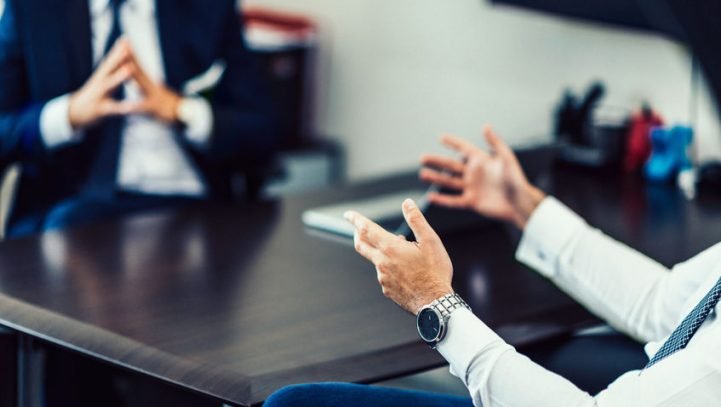 Texas law has permitted a judge to order parties to mediate a family law case since the mid-1990s. Texas does not require mediation in family law, but most judges require it.

Family law mediation is never required when the parties have an agreement. Most judges require mediation and the parties will not be granted a trial unless they have first attempted to reach an agreement through the mediation process. If negotiations were successful, then an agreed decree or order is submitted and a trial is not necessary. If the parties have not mediated by the trial date, the judge could decide to dismiss the case and, in a divorce, the parties would remain married. The case (divorce, modification, etc.) could then be re-filed.

Quick View Of The Mediation Process

The majority of family law mediations in Texas follow the same format:

Unlike other types of mediation, in family law there is generally not a joint opening session where all parties are together. A few mediators use that approach, so it is best to ask if there will be a joint session. Many mediators are open to requesting a joint session if it might be helpful after negotiations have started. Occasionally, after visiting with both parties a few times, the mediator will ask if they are willing to sit and talk together. If either party does not want to meet the other face to face, it will not happen. Most mediations are successful without the parties ever seeing each other.

Mediation is a voluntary settlement process. It is not arbitration. Nobody can be forced sign a mediated settlement agreement. This can be either frustrating or a relief. The party who feels that he or she is being generous and has moved far beyond the centerline might feel frustration because the other is still unwilling to move, and nobody can impose an agreement. An arbitrator takes the place of a judge and makes a decision. A mediator tries to help people agree.

Rarely is anyone “happy” about an M.S.A in family law mediation. If one is signed, it’s because both parties are ready to move on and the agreement provides enough to do that. It’s a compromise so nobody gets everything he or she wants.

In family law, the parties have a history together. The case might be the conclusion of a marriage, establishment of paternity, or a modification years after a divorce. Regardless, family law mediation is not the same as between two businesses or with an insurance adjuster. If one party usually prevails because the other acquiesces, this will affect mediation and the way each negotiates.

Mediation is completely confidential. The mediator cannot be compelled to testify about what happened at mediation. Neither party can be cross-examined about what he or she said or offered during negotiations. The judge can only be told that an agreement was reached and the terms of that agreement, or that no agreement was reached. Nobody can testify about how reasonable one person was or that the other was intransigent.

An agreement signed at mediation is binding and irreversible. Buyer’s remorse is not allowed and the agreement cannot be revoked after it is signed. If an agreement is reached, the parties sign a Mediated Settlement Agreement. The M.S.A. is usually just a few pages long and is used as a template for the final decree or order. Occasionally, it is handwritten, but the majority are typed and printed. The lawyers write the formal decree or order from the M.S.A. One lawyer writes a draft and circulates it until all agree that it accurately reflects the mediated agreement.

The writing and signing of this M.S.A. is a critical stage and is often neglected. By the time an agreement is reached, everybody may be worn out and frustrated. There is a tendency to assume that after hours of discussion everybody knows the terms and what is intended by the agreement. This assumption is often erroneous because neither knows what was said in the other’s mediation room. Weeks later, when the attorneys are in court arguing about the final decree or order, a person may wish that he or she had paid more attention to the exact wording of the M.S.A. Do not be afraid to slow down the process and get all of your questions answered. Read the document carefully, make sure your lawyer explains it in detail, and that it contains all the agreed terms.

If one side refuses to sign the order or decree based on the M.S.A. the law requires the judge to sign that order or decree if it complies with the mediated settlement agreement. The process is quicker and cheaper. Nothing prevents the judge from rescheduling a hearing to encourage negotiation.

In most cases, mediation results in an agreement. It is a great way to bring a case to conclusion without the cost, stress, and relationship damage of a trial. Be sure to ask your lawyer about whether or not your judge requires mediation and the particular procedures employed by your mediator.

© Copyright Brian McNamara 2016, may be reproduced with credit to the author.