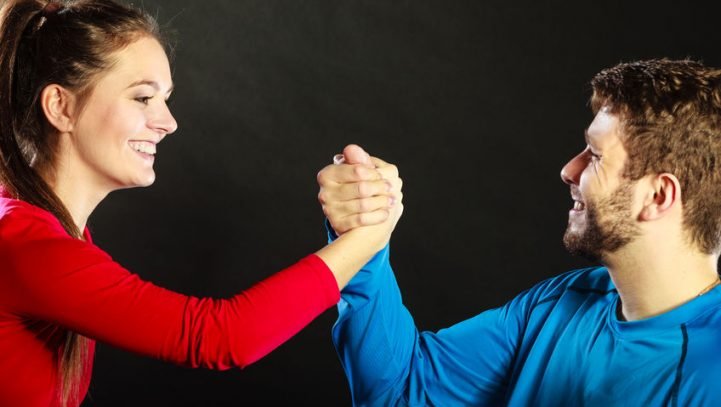 There Is No Legal Definition Of An Uncontested Divorce

The term “uncontested divorce” means different things to different people. It is important when talking to an attorney, or spouse, to make sure that everyone understands what is meant by uncontested divorce. To some, the term is one in which both spouses agree on all aspects of the divorce before it is filed, and no issue is contested. The spouses agree on the property division, assignment of debts, and the children. To others, it simply means that both agree that a divorce is going to happen, but agree on nothing else.

Texas Family Code §6.001 permits a divorce if a spouse testifies that the marriage has become insupportable because of discord or conflict of personalities and there is no reasonable expectation of reconciliation. Because a reason is not necessary, there is nothing to contest. If one spouse testifies he or she will never live with the other as a spouse, the marriage is insupportable, regardless of whether both spouses want a divorce. This is a no-fault divorce in Texas.

The vast majority of divorces are ultimately resolved by an agreement. In most instances, an agreed divorce decree is ultimately signed. At the beginning, the only way to know whether an agreement will be reached and, if so, at what stage of the proceedings, is to have that complete agreement at the outset. The spouses can agree on all issues in advance (property, debts, and children). Because the parties have an agreement, an attorney can determine in advance what actions, documents, filings, and court appearances will be necessary to make that agreement legal and finalize the divorce. It is important to note that if either party reneges on the agreement, there will longer be an uncontested divorce.

© Copyright Brian McNamara, 2016. May be reproduced with credit to the author.