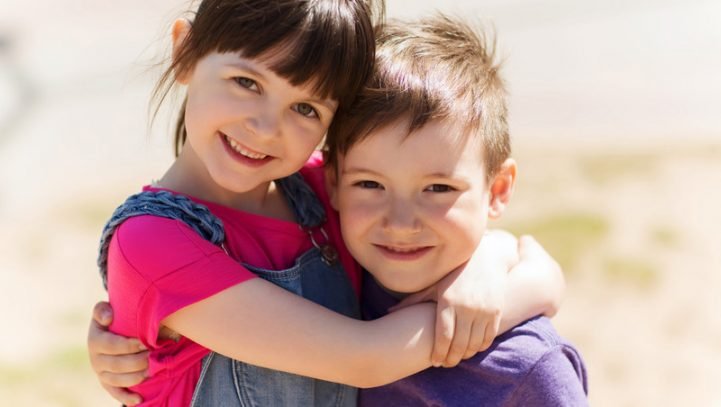 There is no legal separation in Texas. People are either married or divorced. When a divorce is initiated there is often an immediate need for a temporary order.

If both spouses can no longer live together, but cannot agree who will move out temporarily, a Judge can issue a temporary order awarding exclusive use of the house to one spouse. The Judge can also order the amount each will pay toward household bills. If a spouse leaves and refuses to give the other money, a Judge can order temporary payments so bills are paid.

A temporary order can also say what happens with children while a divorce is on file, e.g. temporary child custody, support, and a possession schedule (visitation).

Temporary Orders Can Be Signed Voluntarily

Often, temporary orders are signed voluntarily by the spouses without a Judge’s involvement. The order signed by the spouses is filed and then the Judge signs it. It becomes a court order the same as if it had been issued after a contested hearing. The advantage of agreed temporary orders is they impose a status quo while both parties agree. Neither can change their mind for leverage later or because they get upset as the divorce proceeds.

When A Judge Imposes The Temporary Order

When a Judge must impose the temporary order, an evidentiary hearing is necessary. “Evidentiary” means evidence is presented. Each spouse will testify. Sometimes, witnesses also testify. The focus of a temporary orders hearing is usually the status quo and how best to maintain it. The Judge wants to maintain the estate while making sure the bills get paid. The temporary order must also say when each parent will see the children and whether temporary child support will be paid. Payments can also be ordered from one spouse to the other for temporary spousal support.

A Judge has broad discretion in:

A temporary order is not appealable so a Judge may limit the evidence in the hearing and use creativity in the terms of the order.

Some Judges require mediation before a temporary orders hearing. This requires both spouses and their lawyers to meet with a neutral lawyer or former Judge to try to reach agreement. The most common method is to keep the parties separate while the mediator visits with each until an agreement is reached. The lawyer and client jointly meet with the mediator. Usually, 4 or 8 hours are set aside for mediation. If successful, an agreed temporary order is signed. If not, the Judge must decide in a hearing.

A Judge may limit the time for the hearing, sometimes to just 30 minutes each. A busy Judge might talk with the lawyers and then issue the order without hearing any testimony. A temporary order hearing can also take 8 hours or more and be spread over several days.

Because a temporary order hearing usually involves testimony and evidence, it feels like a trial. Witnesses are questioned and cross-examined. Documents, photos, etc. are introduced into evidence. A court reporter usually records all testimony. This can be used later at a trial if testimony changes.

A temporary orders hearing takes place shortly after the respondent is served. The respondent is the spouse who did not file first. It requires extensive preparation in a short time.

A contested temporary order can cost several times more than an entire agreed divorce. It is effective while the divorce is on file, usually less than a year. Emotions are high when a divorce is first filed. This can make a temporary agreement difficult. It is important to set aside emotions, keep in mind that the temporary order will be short-lived, and consider whether the potential outcome is really worth the cost.

When deciding whether to request a temporary order, set aside emotions and consider whether the potential gain is really worth the cost. Sometimes, the better choice is to move forward and compromise for the benefit of children and preservation of the marital estate.

In other instances, it’s necessary to show a dominant personality he or she will no longer be catered to. If children are an issue, the temporary order will create momentum toward the final decree of divorce.

© Copyright Brian McNamara 2020, may be reproduced with credit to the author.