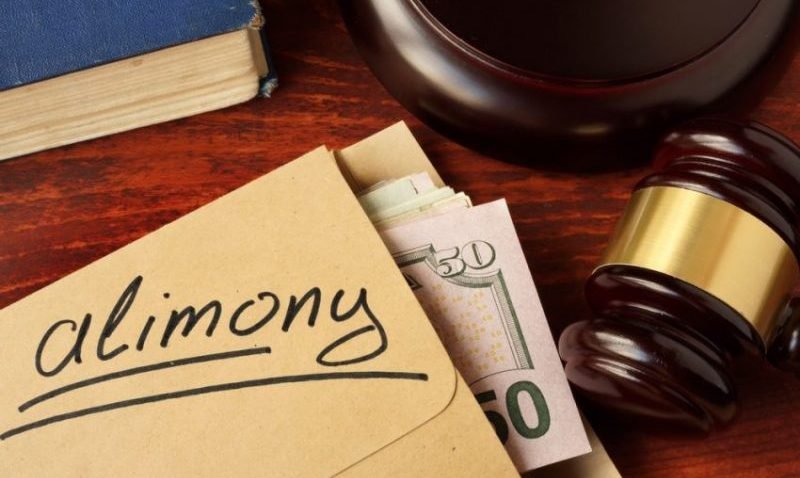 Divorce decrees with alimony signed in 2018 and before shift the tax on the alimony from the payer to the recipient. The paying party has been able to deduct alimony from his adjusted gross income (“AGI”) and the receiving ex-spouse had to report it as income. If the payee’s tax rate was less than the payer’s this was an incentive to agree to alimony. This is no longer an option after December 31, 2018.

There’s still a little time to get it done before the end of the year, but barely. A spouse who wants the tax benefit of paying alimony might be willing to negotiate terms favorable to the other to get it finished in 2018. If the divorce decree is signed January 1, 2019, or after, paying alimony will not affect taxes. The person receiving it will receive tax-free income because the tax will be paid by the paying ex-spouse.

With the holidays approaching, courts will be closing early and running odd schedules. If alimony is a possibility in your divorce, there’s little time to finalize it and still claim a tax deduction for the payer. If you don’t have an agreement, schedule mediation today to allow time to write the decree and get it signed by a judge.