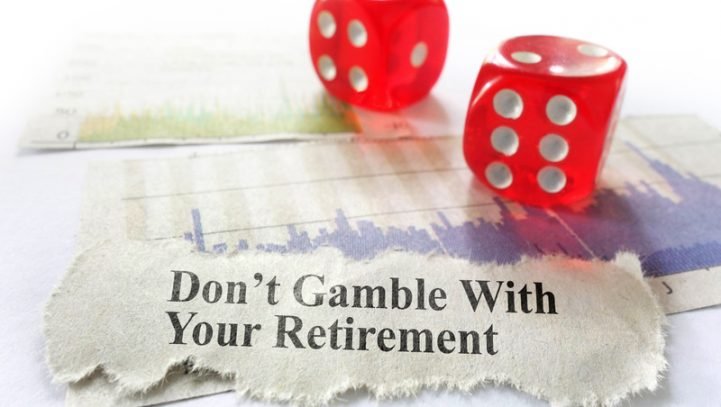 When contemplating divorce people sometimes withdraw funds from a retirement plan or take a loan against it before seeking competent legal advice. This is not recommended and there are other options for dividing retirement plans in divorce. This law provides a method to divide most retirement plans without any penalty or effect on your taxes.

Before you make any changes to your retirement account, it’s important to consult a lawyer familiar with family law and the intricacies of retirement plans.

Most retirement plans are subject to a federal law known as ERISA (Employee Retirement Income Security Act of 1974) which has a provision that allows the benefits to be divided in a divorce without a penalty or additional tax consequences.

ERISA plans are required to comply with a detailed order from a family court that divides the benefits in a divorce. That type of specialized order is referred to as a Qualified Domestic Relations Order or QDRO. The QDRO is usually separate from the divorce decree and requires specialized knowledge. It must comply with Federal law and regulations, state law, and also the peculiar requirements of the plan.

Some executive level plans are not ERISA qualified and not subject to a QDRO. Whether or not a plan is subject to ERISA can be determined relatively easily by contacting the plan administrator. If it is not, then the plan may or may not permit part of it to be awarded to a former spouse. Those plans usually have a small number of high-income participants (executives) and create their own rules.

Individual Retirement Plans (I.R.A.s) are not ERISA plans and do not require a QDRO. Funds withdrawn from an I.R.A. may be repaid or deposited to another I.R.A. within 60 days, but only once per year.

If an employee simply withdraws money from the plan, without a QDRO, and gives the spouse some of that cash, the employee will receive the 1099 at the end of the year and will be liable for the taxes and penalties. The I.R.S. will not be sympathetic to an argument that the employee’s former spouse actually received the money and should be liable for those expenses.

Pension type plans (“defined benefit plans”) are not as common as they used to be, but when one is to be divided in a divorce, it is also subject to a QDRO. That QDRO will usually contain information about how to calculate the portion of the pension that was earned during the marriage and the percentage of that portion to award to the former spouse. The former spouse will not receive any funds until retirement age.

Often, retirement plans are the biggest portion of a marital estate and care should be taken when dividing them in divorce. Simply sending the plan a do-it-yourself divorce decree from the internet will not result in the outcome that the spouses had hoped for.

© Copyright Brian McNamara 2016, may be reproduced with credit to the author.