Skip to content
Home > Blog > Divorce > How Are Assets Divided in a Divorce? 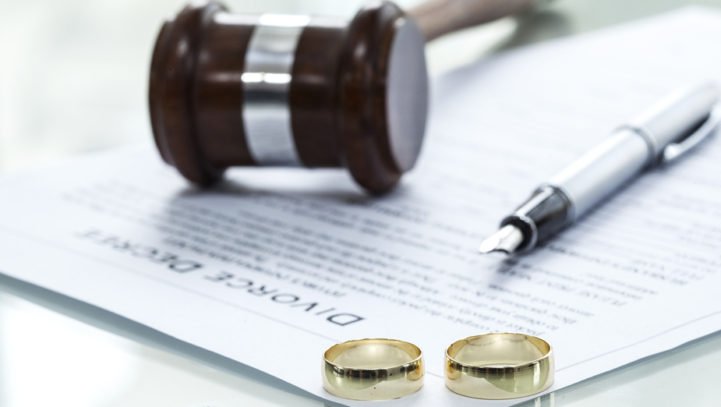 How are assets divided in a divorce? Two people who went into a marriage thinking in terms of forever only to confront a divorce must face this question while dealing with the emotional trauma. In Texas the quick answer is: In a ‘just and right division.’ When the courts of appeal are asked to clarify that, they tell us it means ‘fair and equitable.’

Anyone who has been through a divorce will tell you it’s never easy and will encourage you to find an experienced family law attorney to counsel you through the process and aggressively protect your interests. Mistakes and oversights in the divorce decree can affect your quality of life and finances for years to come, so don’t succumb to the desire to just be done with it at any cost. Speak with a reputable divorce attorney, and let him or her fight this battle on your behalf.

In a community property state like Texas, many begin the dissolution of marriage with an assumption of a 50/50 division of all property acquired during the marriage. Because Texas has not historically had alimony, the law allows a division favoring one spouse. A substantial disparity of earning ability and long-term marriage are the biggest factors in a disproportionate division. The lower earning spouse may receive more than half. Fault in ending the marriage can also be considered in the property division, but is never as much as the recipient spouse thinks it should be to compensate for the wrong done.

Only community property is divided. All property determined to be “separate” will be wholly retained by the individual who owns it, and the court may not award one spouse’s separate property to the other. Much hinges on the determination of what is considered separate property.

If you can prove by clear and convincing evidence that property or assets fall under one of these categories, it may be separate property and may therefore be awarded to you solely. The amount will be deducted from the whole or the “community.”

So what does all this mean?

It’s apparent then that the asset division in a contested case is greatly affected by what constitutes separate property. The legal standard of proof for what is separate is “clear and convincing evidence.” This should serve as a reminder to carefully consider whether a spouse’s name should be added to documentation of separate property acquired during marriage as it may conclusively determine intent in the future.

Even if your records are in perfect order, complex finances can mean calculating annuities and depreciations; and chasing funds that move through accounts, other jurisdictions or countries. Dates of purchase from decades ago must also be proven by clear and convincing evidence. A retirement account from before marriage, with no contributions during marriage, can have community property, which must be traced. Dividends are income, and income from separate property during marriage is community property. Even with no contribution during marriage, if dividends are reinvested, community funds have been commingled with separate. If they’re not traced, the whole account will be community.

Even after all of that is settled, other factors weigh in a judge’s decision, such as who did what to whom in the marriage and what everybody did about it. Fault may be considered in the property division but is second to disparate earning ability.

Divorce isn’t easy, but working with a reputable divorce attorney can ease the burden and make sure your assets are protected, and those that are divided are done so fairly. It’s important to consider how you will feel two years after the divorce. Many of the pressing emotions will be forgotten, and you will be relying on what you acquired from the community estate.