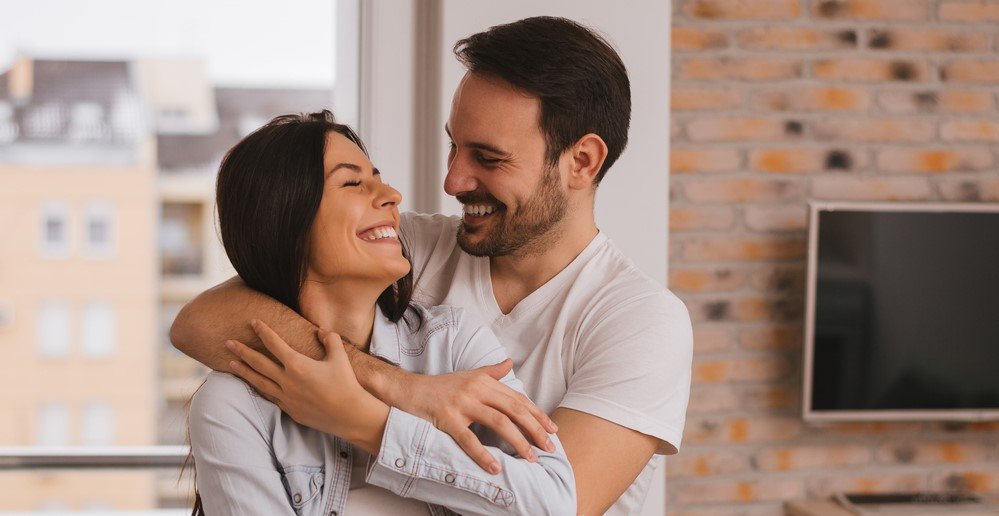 Some people find it curious that the most significant commitment we can make in our lives might spring into being without the conscious effort of saying the famous words “I do” before witnesses, so we are often asked what makes a couple common law married? Whether they ask to ensure that they don’t accidentally gain a mother-in-law or to avoid confessing to a secret credit card reserved just for shoes, we don’t judge.

Common law marriage is not just an old-fashioned term to delicately describe a couple living together—it has the full legal effect of a formal marriage registered with the government. The practice has long been fading away and can now originate only in eight of the fifty states or in the District of Columbia. If the marriage meets the requirements of that jurisdiction, however, it will be recognized in all of the states. In Texas, it’s technically called either a “marriage without formalities” or an “informal marriage,” and a legal divorce is required to dissolve it.

In a general sense, the “common law” comes to us from English legal traditions which form the basis of American jurisprudence. The common law is derived from hundreds of years of practice rather than statutes, meaning that it developed organically as judges resolved individual disputes over time, creating precedents. Those precedents were followed by subsequent judges, and a body of law took shape. While Congress and other legislative bodies do write statutes to govern certain issues today, common law can interpret those laws or fill in the many aspects of our daily lives that legislatures have not specifically addressed.

English marriage law evolved from European history and values. In the ancient Greek and Roman civilizations, it was the community’s acceptance of a couple’s marriage that served to validate it. Neither government nor religious officials took an interest. Cohabitating carried no stigma and sufficed to create a marriage after a time. In the middle ages, canon law required only that a couple state their intention to take each other as man and wife, even if no witnesses were present. In 1215, the Church inserted a priest into the process, and after 1563, a higher religious official had to witness the ceremony for it to be considered valid. England abolished the practice of common law marriage in 1753, but the Marriage Act did not apply to the colonies, so it endured overseas. In 2006, Scotland became the last European jurisdiction to do away with it. The term of common law marriage has often been used to refer to couples living together in lieu of a civil partnership, but it has no legal ramifications. Thirteen American states never allowed common law marriage, and the others have been steadily outlawing it over the years.

Texas has enacted a statute with the requirements of common law, or informal, marriage. Once these requirements are met the marriage is as valid as a ceremony with hundreds of guests.

What Can Prove an Informal Marriage?

Section 2.401 of the Texas Family Code states that an informal marriage may be proved in a legal proceeding through evidence that the parties performed all three of the following actions.

Note that the statute does not address how long the couple must live together. And for the sake of clarity, the statute refers specifically to a husband and wife, but is now applied to same-sex couples as well.

Parties Must Be of Age

The Texas Family Code explicitly bars participants in an informal marriage who are under the age of 18.

An informal marriage does not exist if either party was already married, formally or informally, to someone else when this marriage originated.

Asserting Rights as a Married Person

The government has a traditional interest in seeing couples get together and stay together, which is why it initially involved itself in the practice of marriage and divorce. The idea was to promote stability and limit children becoming the responsibility of the state. The law therefore grants certain rights to married persons to make the institution more attractive.

In Texas, parties to an informal marriage may claim those rights by signing a declaration and registering the document with the county clerk. The couple may sign an oath verifying that they are of legal age and have fulfilled the requirements noted above. Taking this step can preemptively smooth future legal hassles involving rights where children are born of the marriage and inheritance issues upon the parties’ deaths. Signing the certificate of informal marriage is not required to establish an informal, or common law, marriage. It confirms the marriage. Without the certificate an alleged spouse may still prove the requirements above.

Dissolution of an Informal Marriage

If the parties to an informal marriage register a declaration with the state, the government will treat that marriage like any other. Failing to register such a marriage does not necessarily mean, however, that the parties can just walk away from each other at the end of the relationship. The only way that is guaranteed to work is if the couple is separated for more than two years without taking steps to end the marriage. If that happens, the law assumes they never intended to be married in the first place. But if either party takes legal action before two years of separation, a formal dissolution of the marriage will be required to sever the legal ties. An informal marriage may be proven more than two years after separation, but it is more difficult. The presumption of no informal marriage must be overcome.

Many people hold the misconception that a common law marriage can spontaneously form in the background when a couple lives together for a set amount of time, but it’s not that simple. In Texas, the parties must also agree on the intent and hold themselves out to others as a married couple. But since the matter may rest on what can be proved in court, refrain from referring to your partner as your spouse if you don’t mean it.